Jeffrey Wandly portrays heritage landmarks and historical places, capturing the essence, energy and vitality of the places that have been inhabited. Fondly called "Building Whisperer" by his collectors, he paints in his own distinctive style of intuitive and fluid strokes. His works remind us of our history and disappearing heritage in the midst of rapid development and modernisation.

Growing up in a kampong in Kampong Eunos, Singapore, Jeffrey developed a love for drawing, learning, music and the outdoors. At the age of 16, he was appointed the school band conductor and leader, and received the Merit award at the Singapore Tourism Board’s Saces Sculptor Competition (1980). He was also awarded Third prize (Seniors) at the Takashimaya National Student Painting Competition (1992).

A project management professional and associate member of the Singapore Institute of Architects (SIA), Jeffrey graduated from the National University of Singapore (NUS) with a Bachelor of Architecture (Honours). He is a recipient of the Anugerah MENDAKI  or MENDAKI Excellence Award (1993) for being the top Malay student at tertiary level in Singapore, and the Architecture Angullia Scholarship. He holds a Masters of Project Management from Queensland University of Technology (QUT).

Winner of the 'Best of Show' award at the SeniKita exhibition by Kamal Art Gallery, Jeffrey has had three solo exhibitions, and exhibited in Singapore, Malaysia, Indonesia, Hong Kong, Korea and Vietnam. His works can be found in the collections of Singapore and foreign government ministries, banks, hotels, organisations and private individuals. 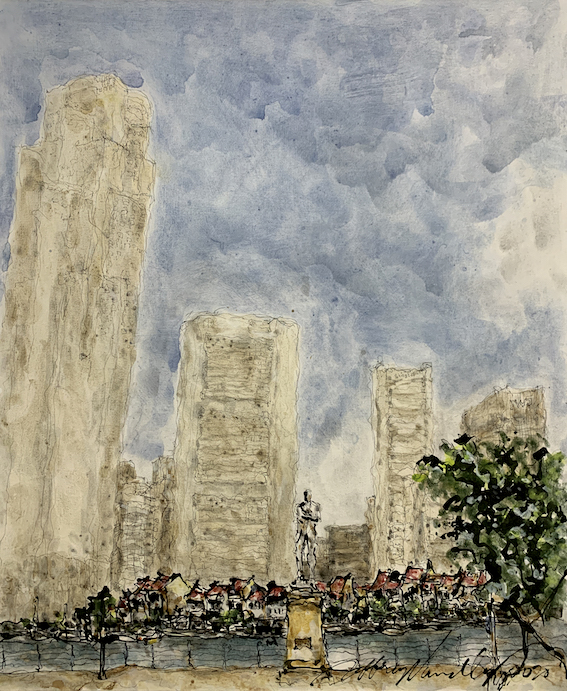 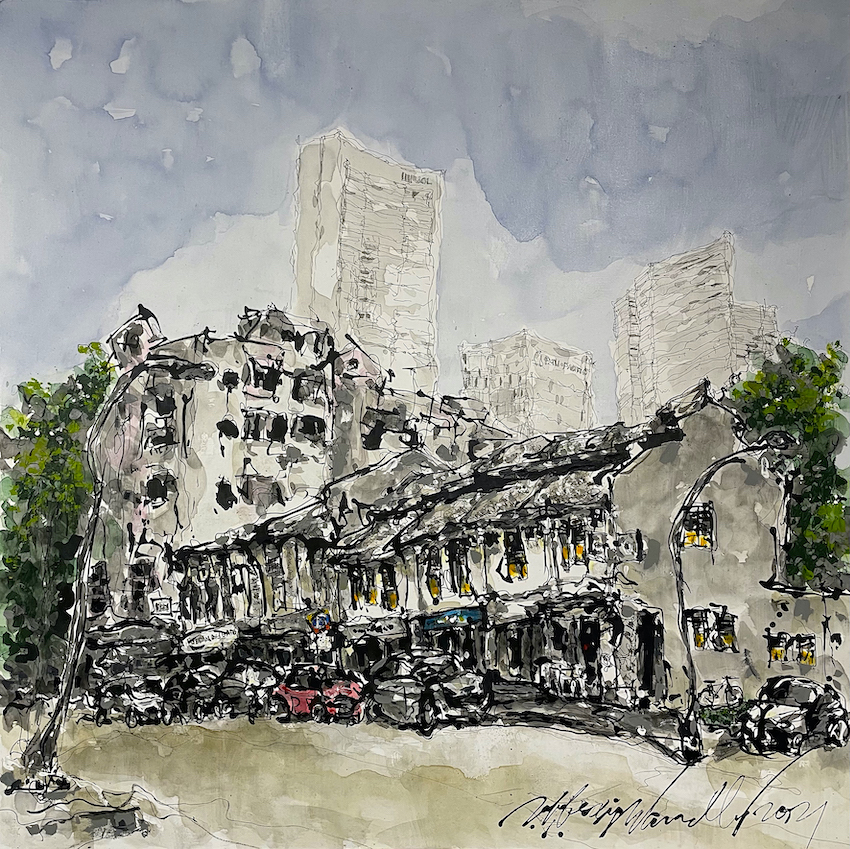 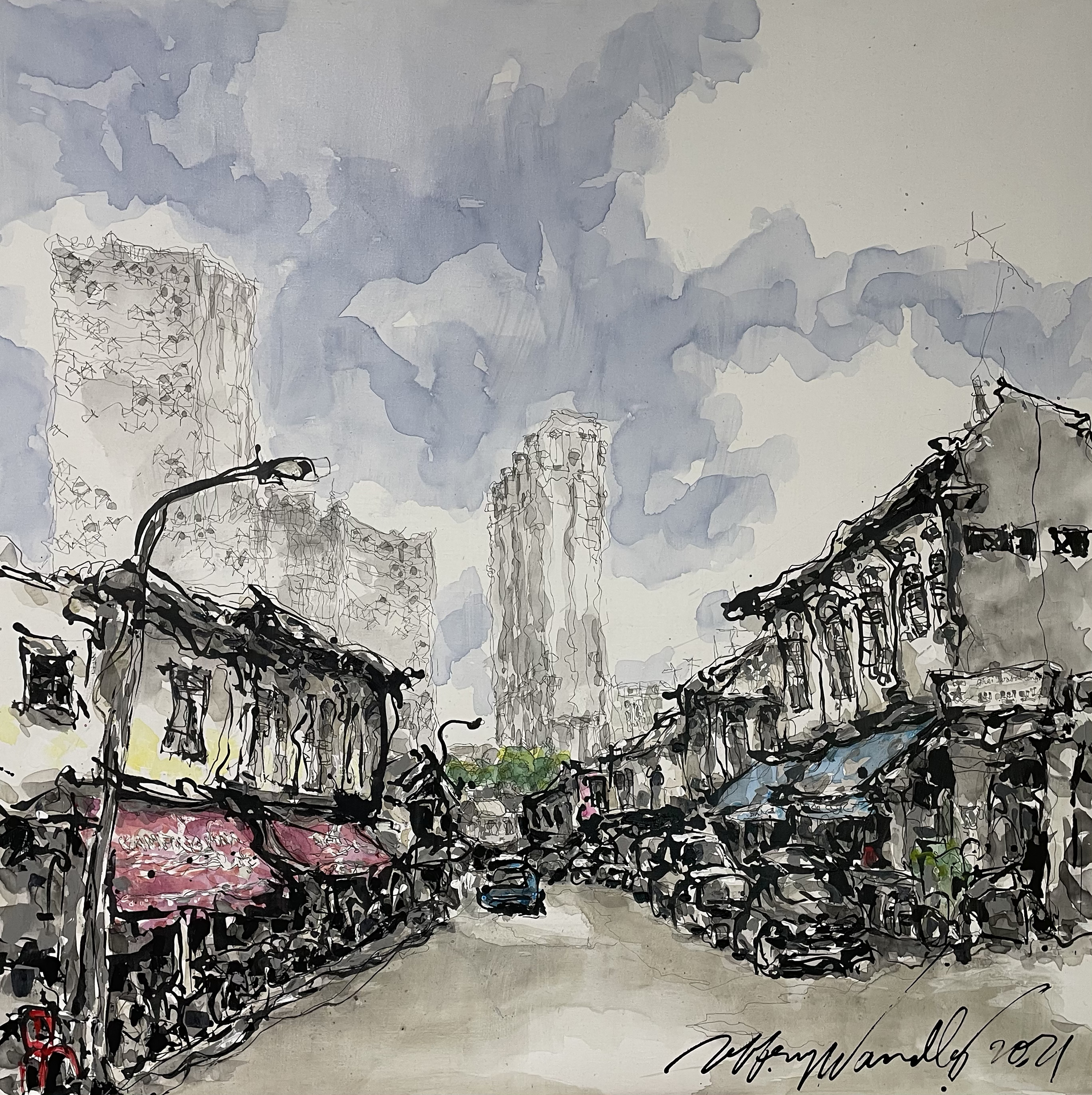 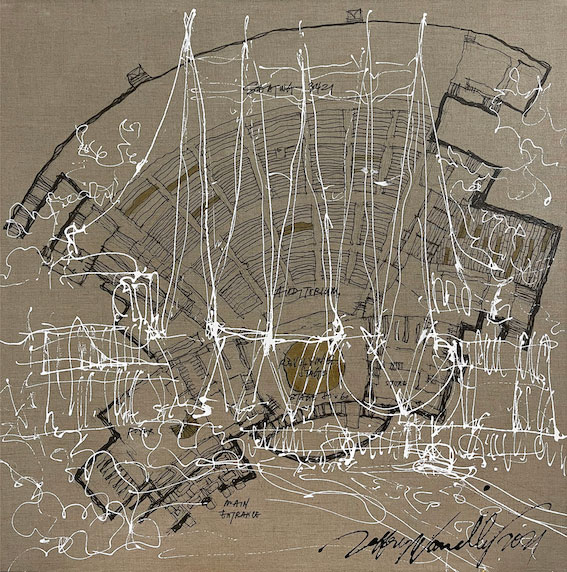 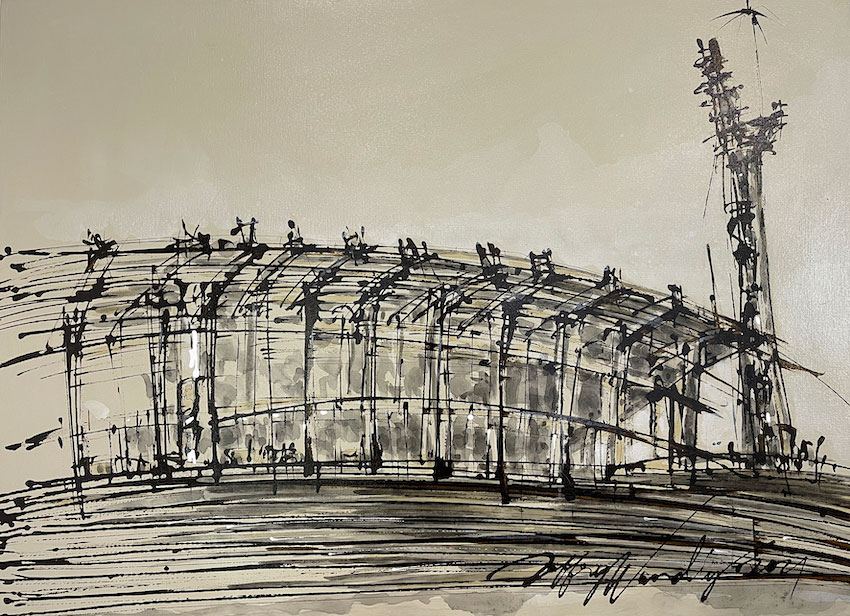 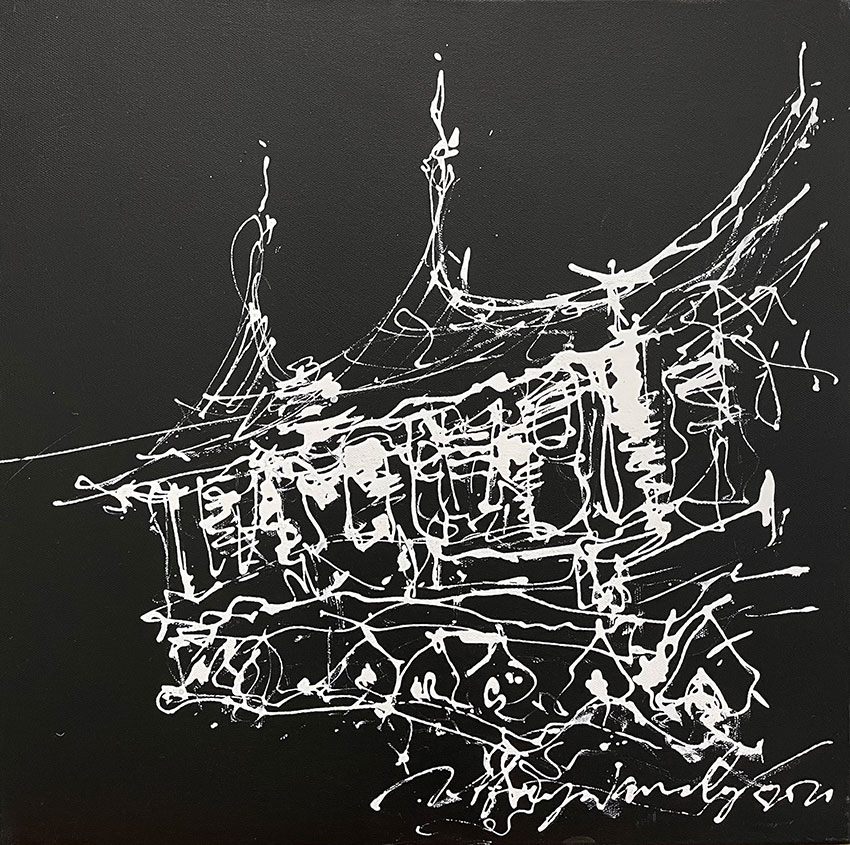 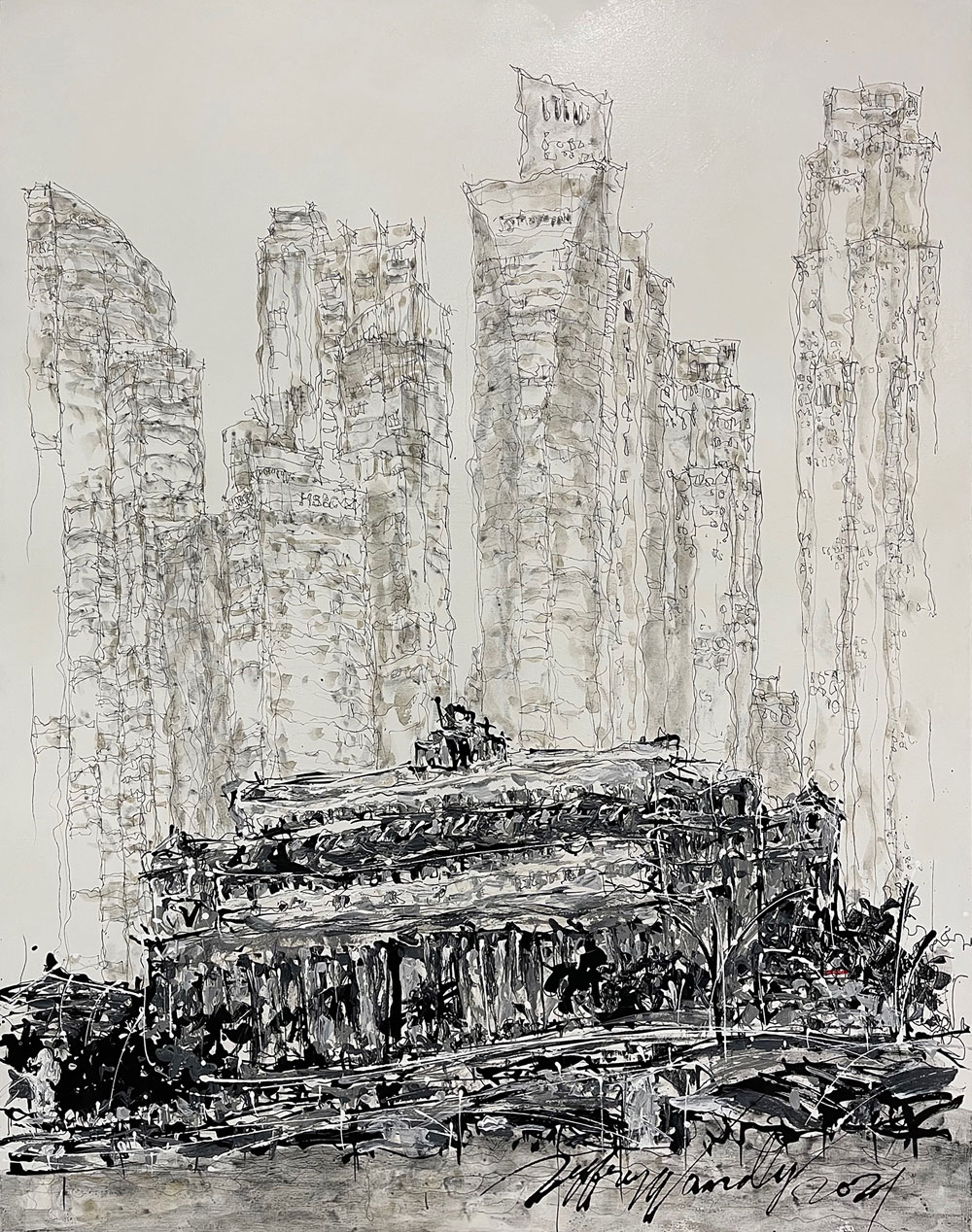 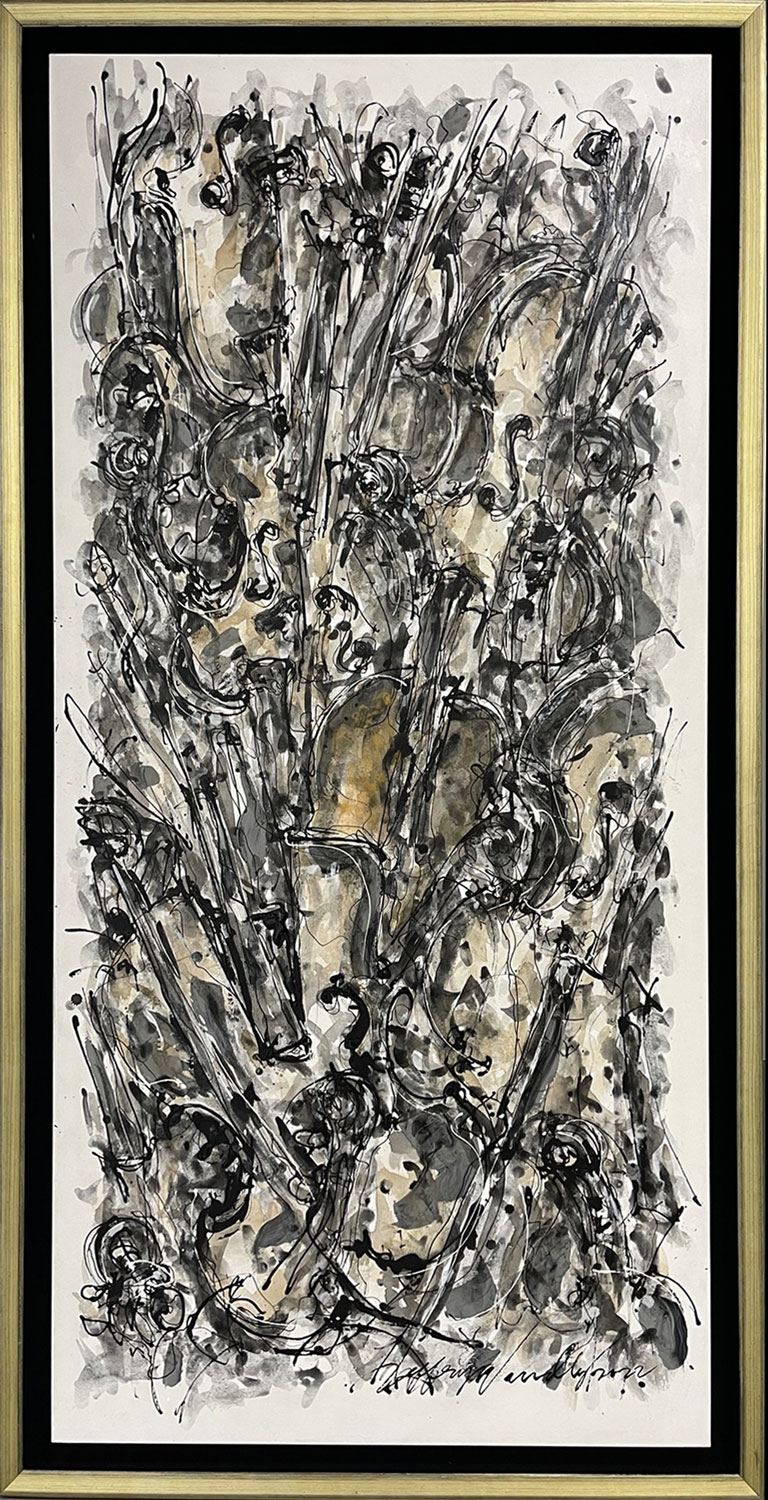