Terence Tan graduated from Singapore Polytechnic with a Diploma in Electronics Engineering in 1990. A self-taught photographer, he had his first taste of digital photography with a camera that he received from a Christmas gift exchange back in 2002.  He has been a professional photographer since 2007.

Exploring new ways to  ‘read the city’, he hopes to draw the viewer into a world of ongoing equilibrium, juxtaposing old with new urban structures, streetscapes and human activities, often resulting in an abstraction.  Nothing in his artworks keeps still, but always in a state of flux, mirroring the  interconnected, ever changing surroundings that we experience everyday, hence establishing a link between the landscape’s reality and that imagined. Emphasising on aesthetics, Terence focuses on the idea of ‘public space’ and more specifically, that beauty exists everywhere. If you just take a moment, you can enjoy the space that we conveniently overlook in our hectic lives.  The results are reconstructed to the extent that meaning is shifted and possible interpretation becomes multifaceted.

Terence was a finalist in ArtGeminiPrize 2019 (London) and second runner-up in the #OurHawkerCulture 2019 photo contest.

Artist Statement
I am interested in capturing the beauty that exists in daily life, sifting through the humdrum of society's daily routine for the 'decisive' moment.  Making images that elevate its subject or context from the mundane to the extraordinary, thus imparting new life and significance to the subject.  I prefer to exhaust a subject that others might find ordinary or uninspiring, very often utilising layers and juxtaposing images to create beautifully composed artworks with a painterly eye. I urge all to renegotiate photography as being just part of a reactive medium or merely an instrument of recording.  Rather than presenting a factual reality, an illusion is created to conjure the realms of our imagination. 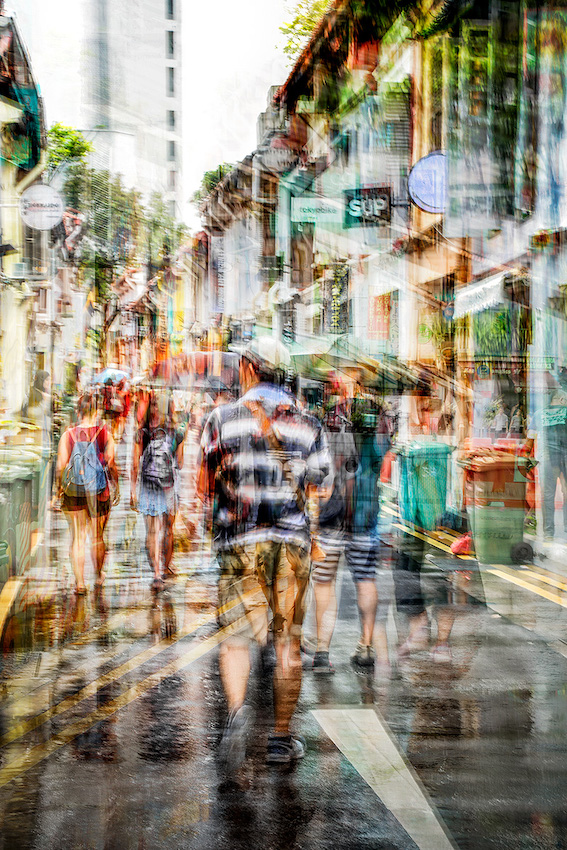