The seminal works of Mohd Fairuz Paisan, or fondly known in the Malaysian art world as Po Oi, have been a key factor to understand why woodcarving became his choice of medium. Po Oi has spent nearly 14 years creating and perfecting his craft.

Intrigued by the Malay woodcarving philosophy that is filled with purposeful Islamic beliefs, Po Oi’s artistic process is centralised in the understanding that artmaking is one of the many ways of worshipping God. The Malays’ philosophical approach in the past encompassed the idea that the ability to create comes from the will and divine essence of the Creator; in that regard, Po Oi seems to immerse himself with continual observations alternating between the culture he grew up in and the Islamic belief that he follows. In the intermittent years of teaching as a lecturer, Po Oi has been involved as a director and designer with various local and international art projects that branched out to mural paintings, public sculptures, theatre set backdrops, as well as theme parks.

Po Oi graduated with a Master in Fine Art and Technology (2016), and Bachelor (Hons) in Fine Art (2004) from UiTM Shah Alam. He was awarded the prestigious Philip Morris Minor Award in 2003. 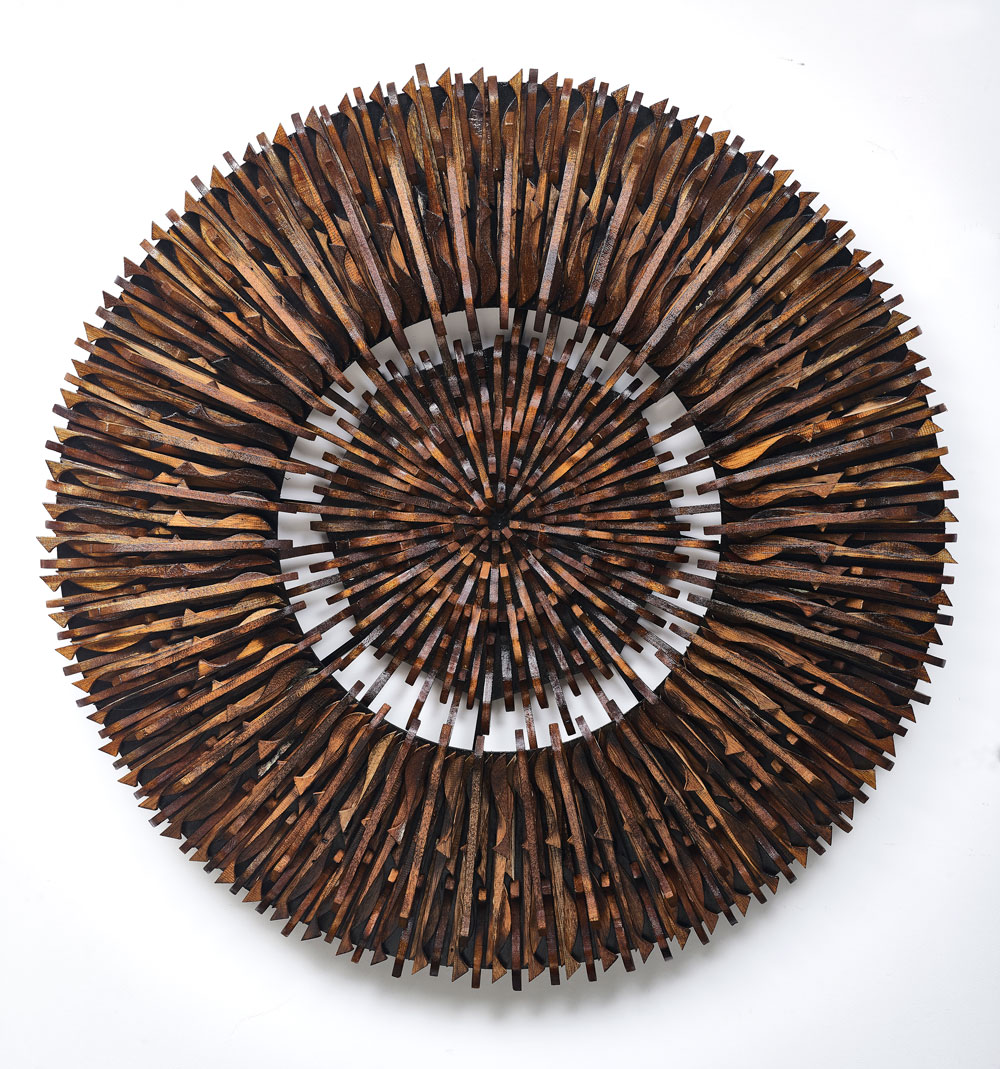 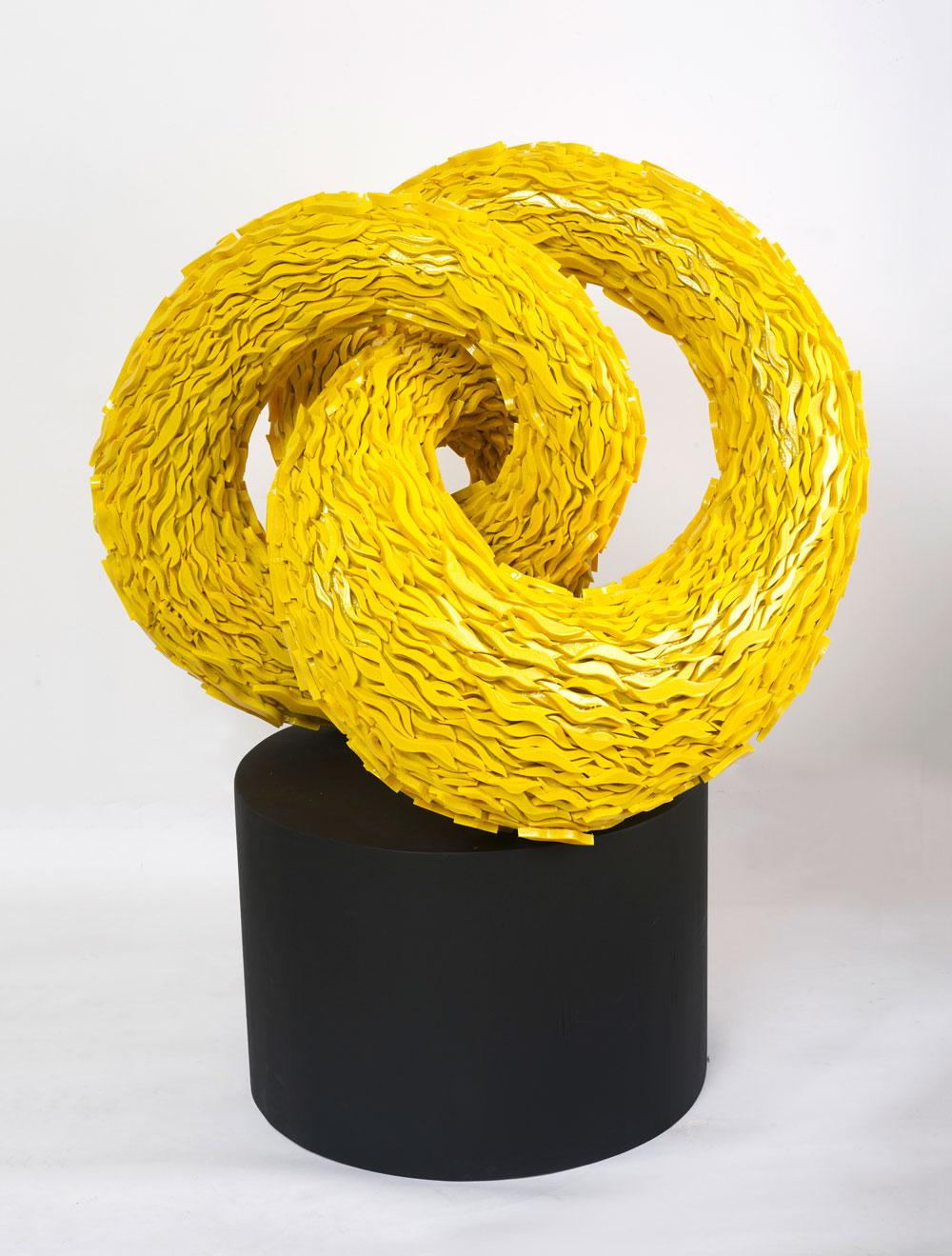